Liu Junwen and Sun Yingtao: The 318 Crossover to Lhasa

During December 28, 2015 to January 7, 2016 Junwen Liu (刘俊文) and Yingtao Sun (孙迎韬) went to Sichuan and Tibet for collecting snow and soil samples in high mountains of Qinghai-Tibet Plateau (QTP)., along the picturesque 318 National Road. QTP, the third pole of the world, has an average altitude of > 4000 m and is sparsely populated. These samples will provide valuable information regarding anthropogenic activity, climate change, and the microbiological compositions in pristine region of Earth. 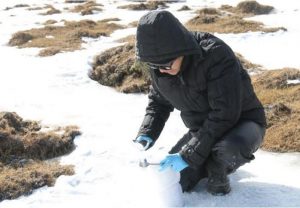 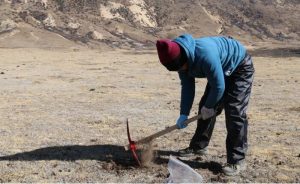 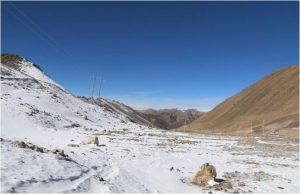 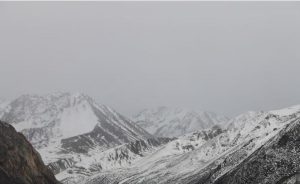 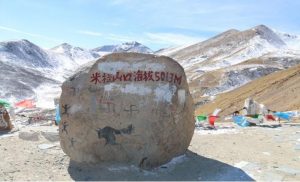 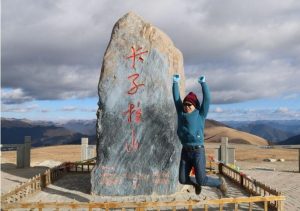 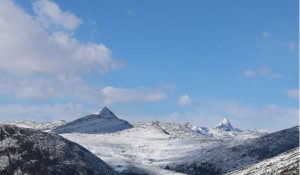 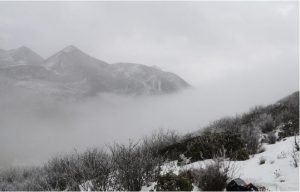 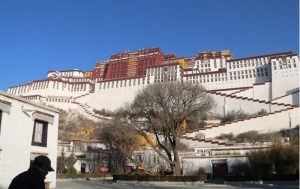 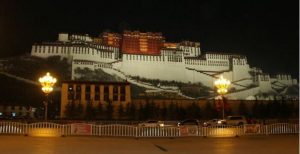 The Potala Palace at night. 布达拉宫夜色。