After back, Derek sent me an email writing: ‘I very much enjoyed my visit to GIG on Wednesday. You have very impressive analytical facilities and I will be informing scientists at CCIW about this. Maybe some future collaborations will develop although most of the younger scientists face major hurdles for doing international work, unlike the situation when you visited CCIW 19 years ago.’  This refers to my first visit to him in CCIW (Canadian Centre for Inland Waters) in the year of 2000, when I was astonished by a full room of GC and GC-MS, whilst we had only several GC-MS in SKLOG at that time!

Derek is one of the pioneers in the world in POPs research. He directs an environmental chemistry group that studies sources, fate and bioaccumulation of persistent organic pollutants, chemicals of emerging concern, polycyclic aromatic compounds, mercury, and heavy metals in the freshwater, marine, and terrestrial environment. He has co-chaired the Arctic Monitoring and Assessment Program, POPs expert committee, since the mid-1990s and has co-led several AMAP and Canadian assessments of POPs in the Arctic which were published as special issues of Science of the Total Environment. He has served on several Canadian and International advisory committees including UNEP-Stockholm Convention POPs Assessment working group for Western Europe and other Governments, and the WEHO/UNEP Panel on Global Assessment of the State-of-the-Science of Endocrine Disruptors.

Muir was awarded the SETAC Founder’s Award in 2000 for work on persistent organic pollutants. He is a SETAC Fellow and a Fellow of the Royal Society of Canada ( 加拿大皇家学会院士）and the Chemical Institute of Canada. He was listed in Thomson-Reuters Highly cited.com “World’s Most Influential scientific minds, 2014” ranked among the top 1% most cited in the field of Environmental Science/Ecology. 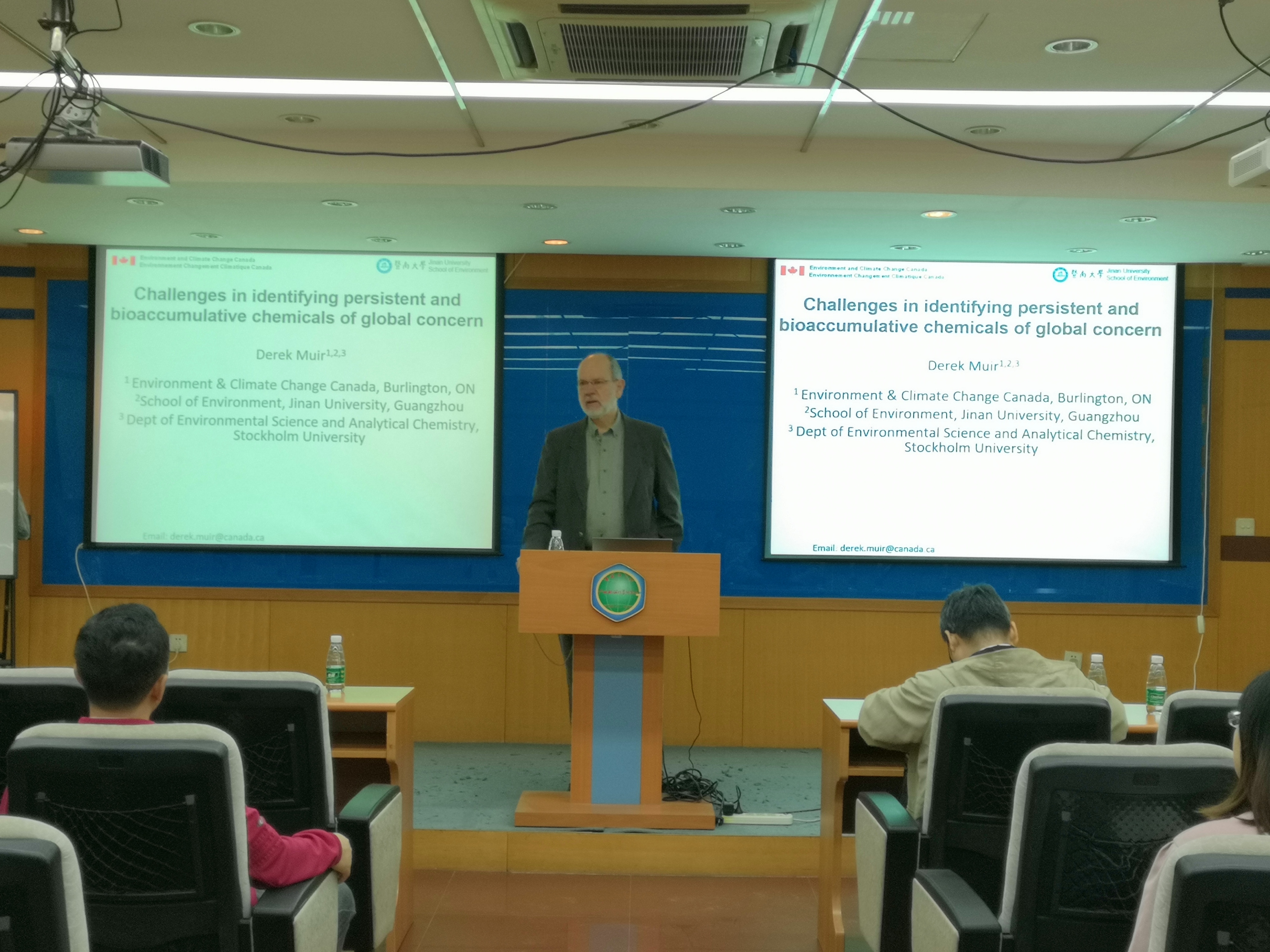 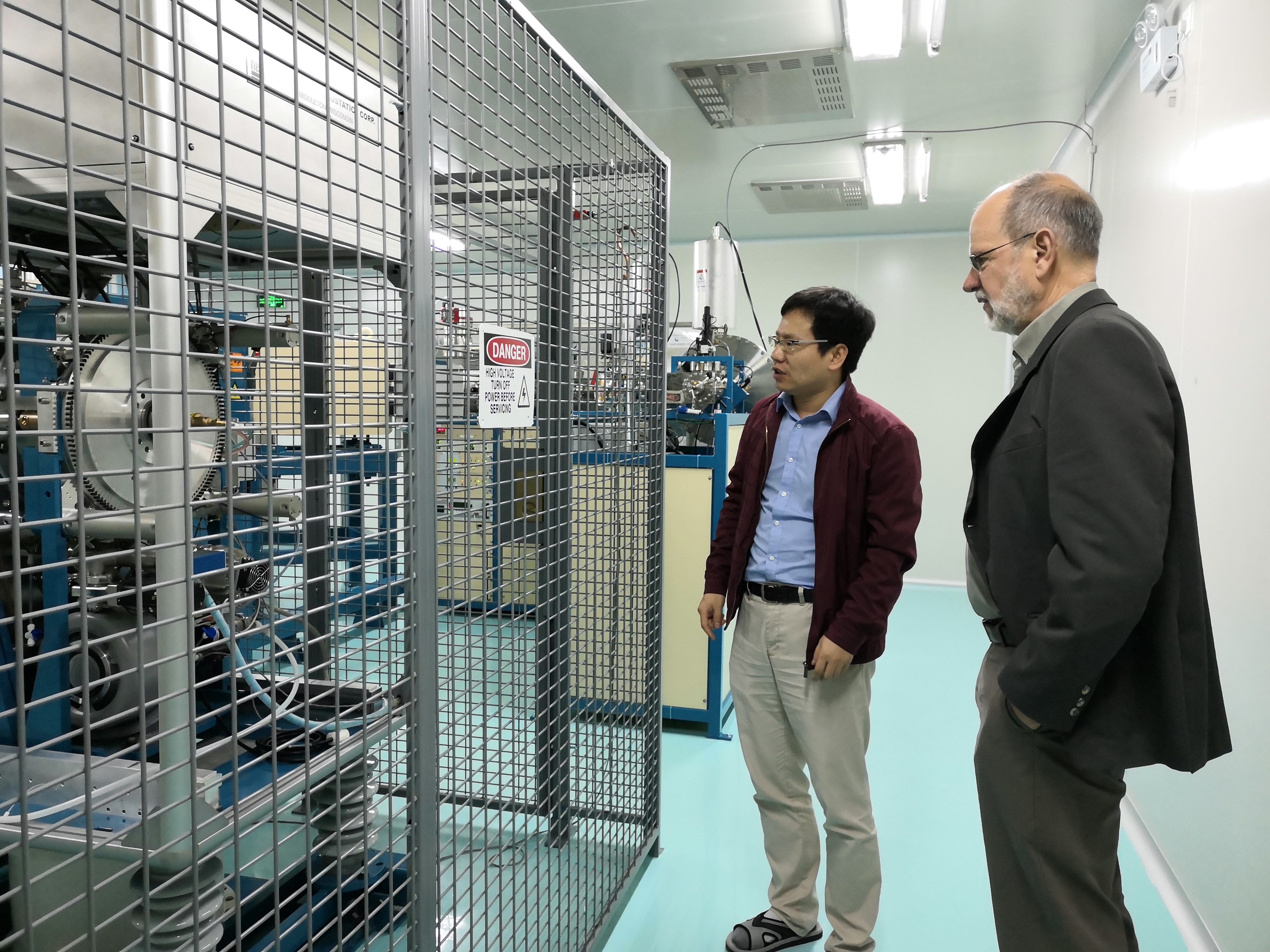 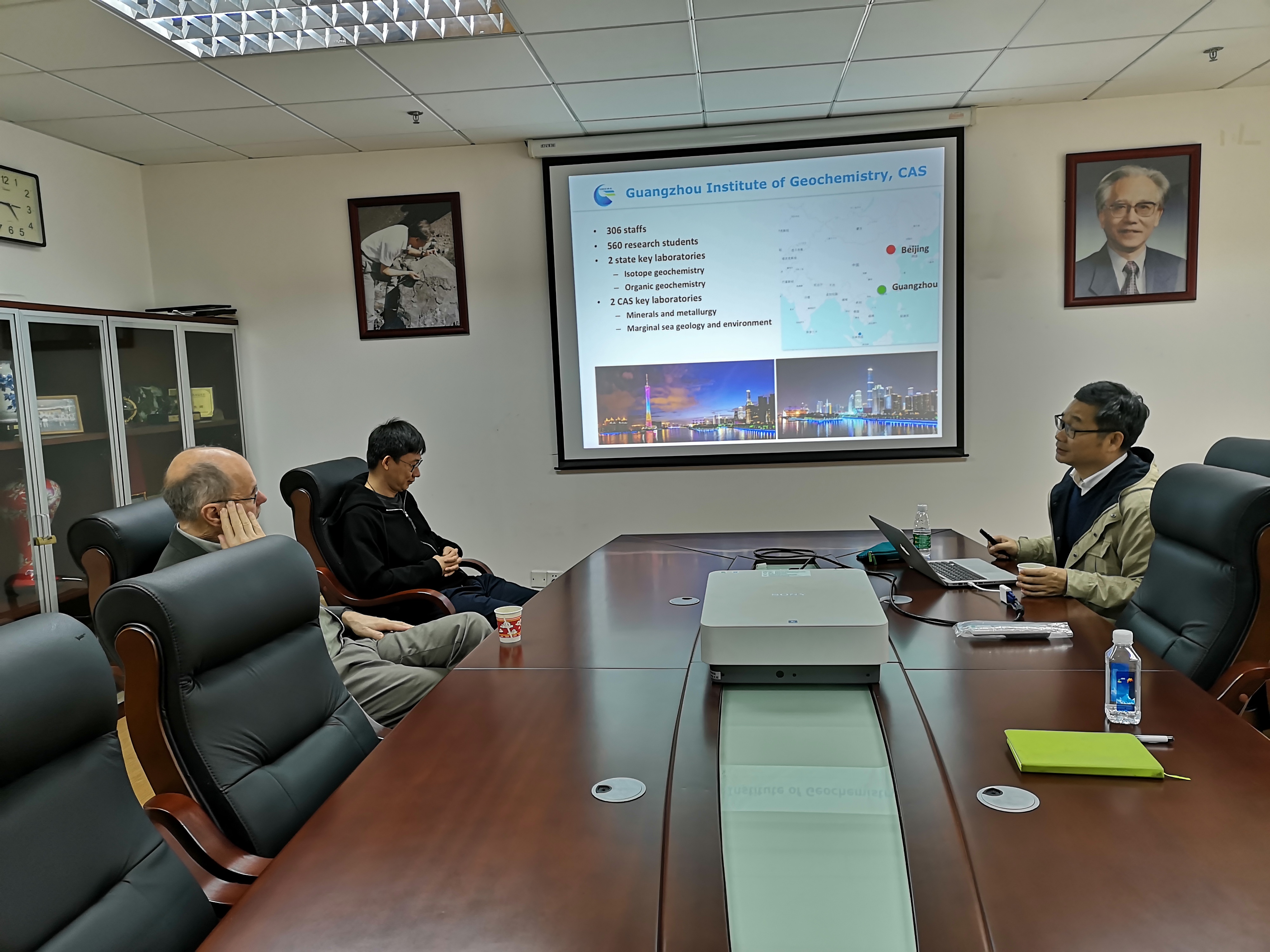 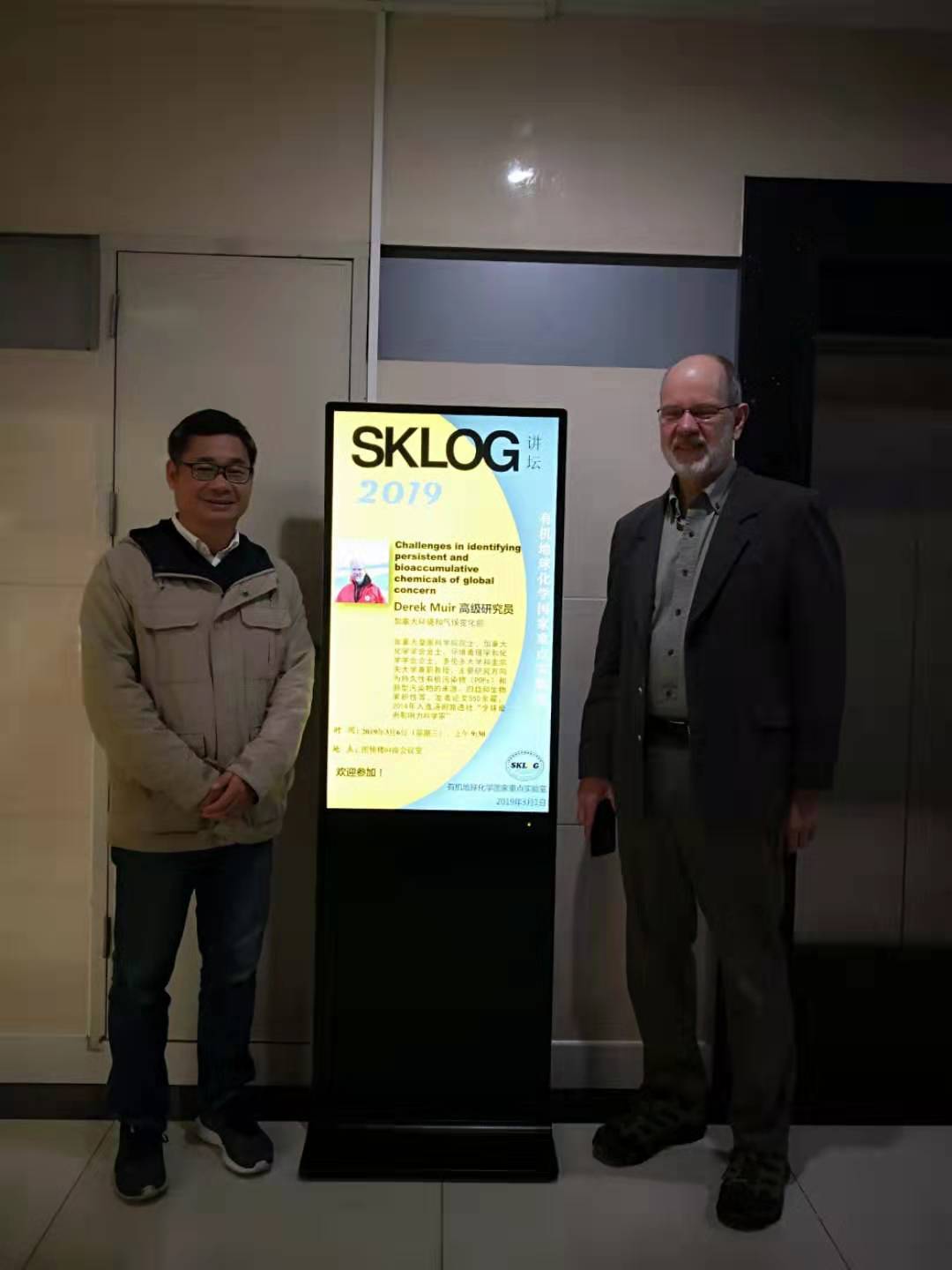 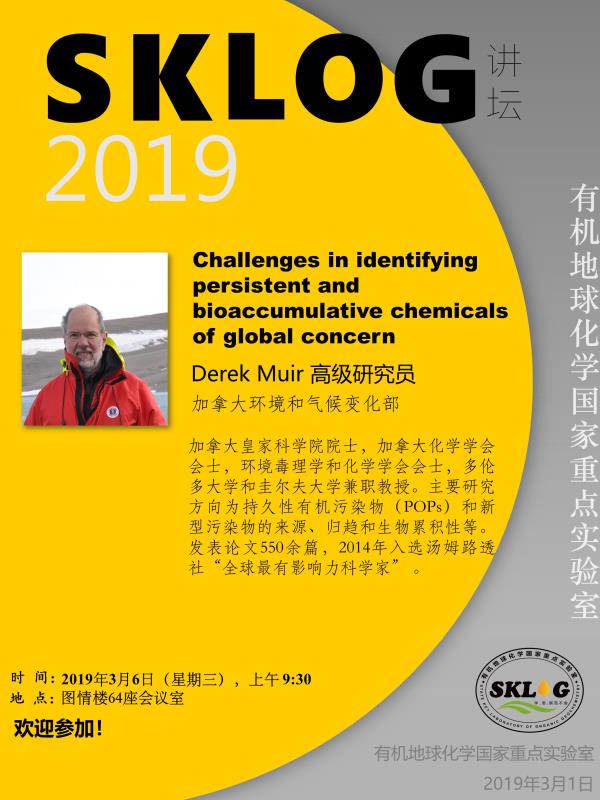