On July 25-28, Shizhen, He Kun and Zhang Gan attended the National Congress of Environmental Chemistry 2022 (NCEC 2022) which was supposed to be held in Ha’erbin in 2021 but postponed.  Ha’erbin Institute of Technology (哈尔滨工业大学, HIT hosted the congress; and more than 3,500 colleagues attended. Gan gave two keynote speech, one on Emerging contaminants in the Atmosphere , one on Dual carbon isotopes technology and applications in the atmospheric science. He Kun targeted on the session on micro/nano-plastics in the envrionment.  We had opportunity to meet many old and new friends, of particular were Professor Feng Jialiang from Shanghai University who was of early-time SKLOG-ers. We went to visit the St Sophia Church together and had dinner in the historical Modern Hotel/Restaurant（马迭尔宾馆/西餐厅）.  We also met Professor Tian Chongguo who obtained his PhD in HIT. Guided by his local colleagues we were able to have a great dinner together in a local restaurant famous of boiling fishes.  We took nice pictures of cause. 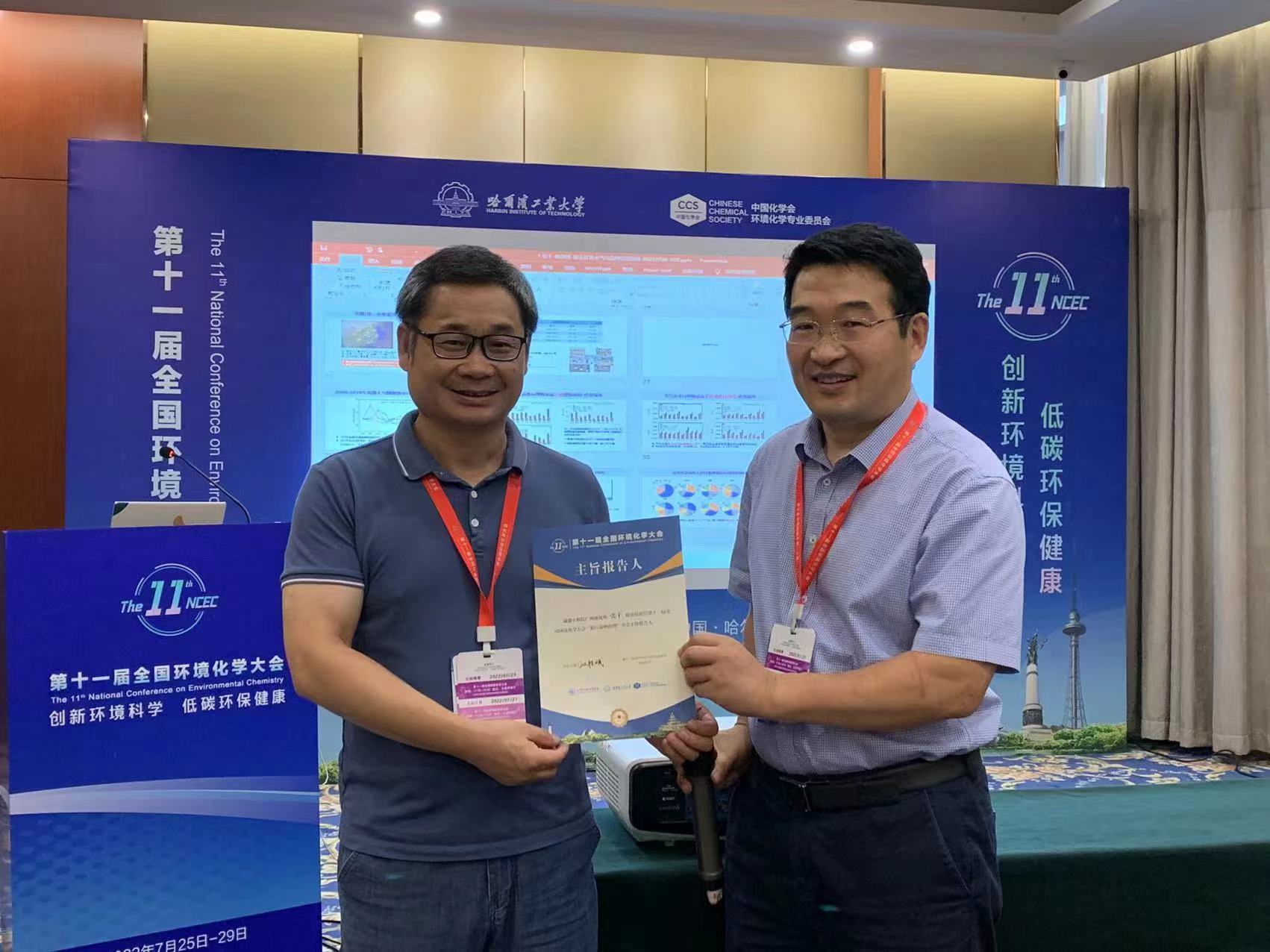 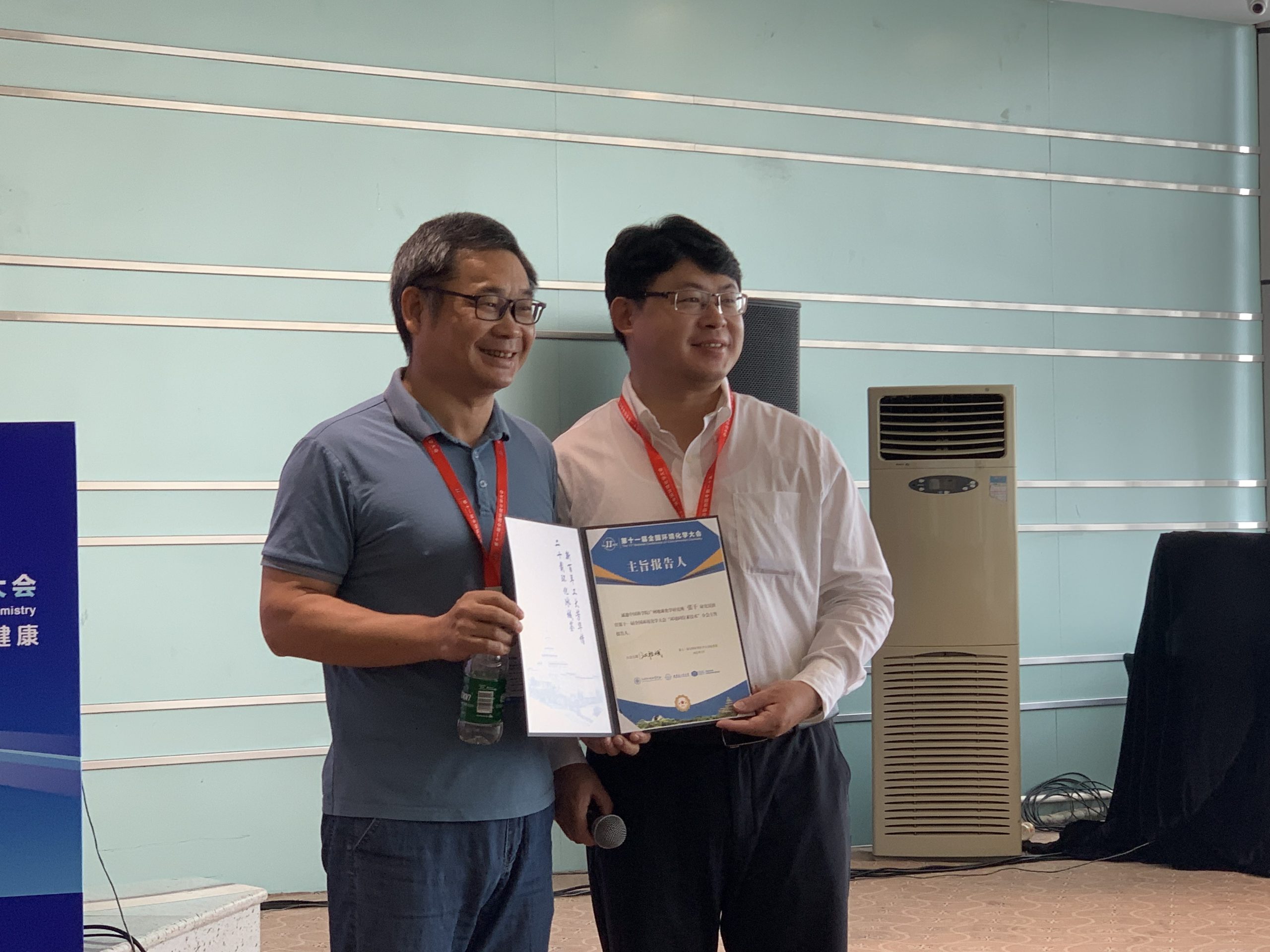 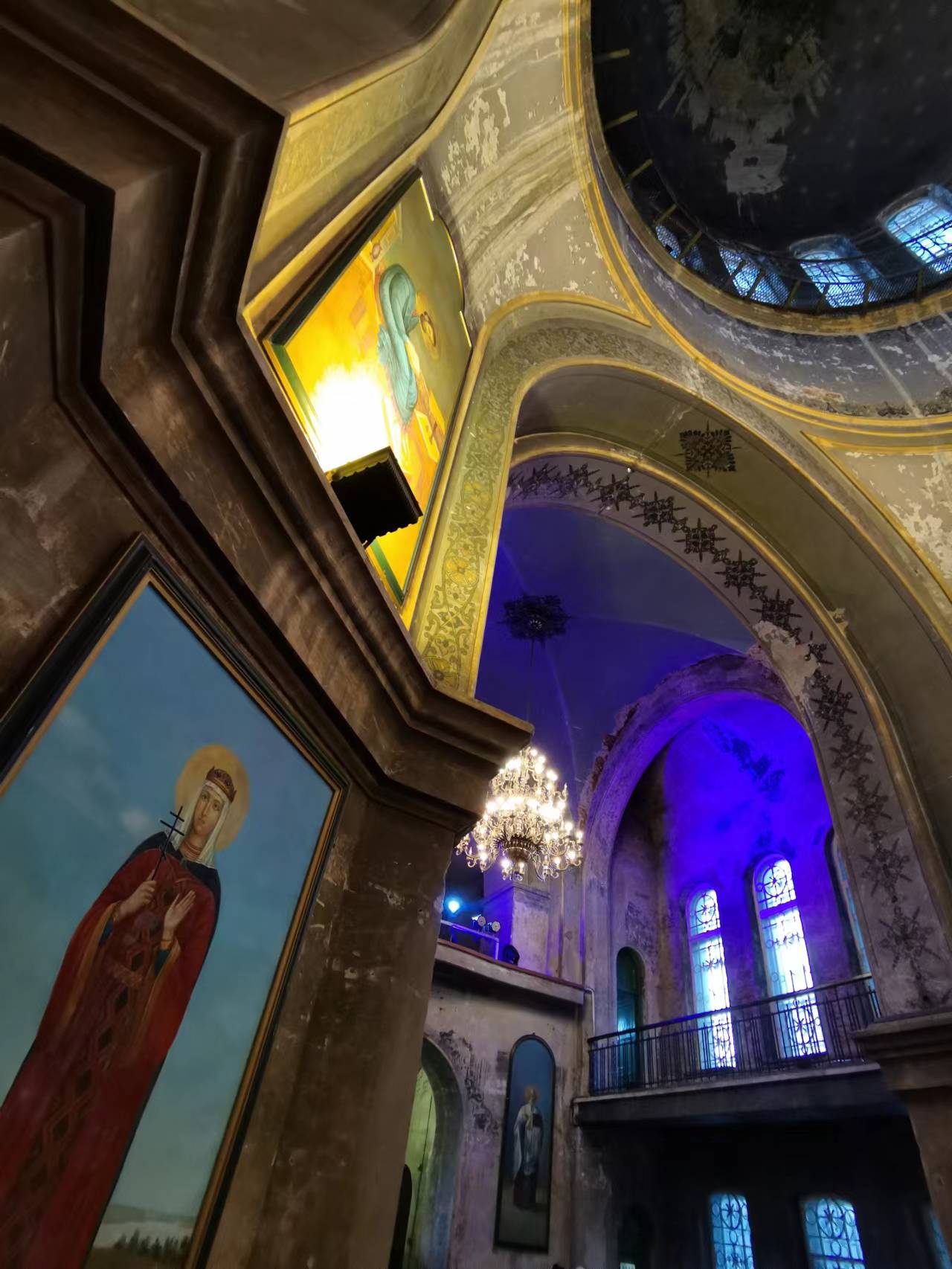