On Oct 11-17, Prof Örjan Gustafsson from Stockholm University visited SKLOG. This is his third time to visit GZ and it was again a very constructive, stimulating and pleasant visit as he commented. During the visit at GIG, Örjan gave two well-attended lectures pointing to two research aspects, including “Sources and optical properties of black carbon over Asia” on Oct 13 and “Sources constraints and translocated degradation of Siberian-Arctic organic matter and methane” on Oct 16. Örjan’s work is based on field observations and sampling in remote locations, i.e. Arctic and atmospheric observatories over South and East Asia, often using isotopic analysis techniques. He was excited to share recent findings in the field of aerosols and Arctic-C under climate change. Örjan also jointly supervised students together with Gan, Jun, Zhineng and Guangcai. Twelve students of our group who involved in isotopic research reported their research progress individually. Örjan contributed and discussed in deep with the students.

Örjan Gustafsson was awarded Distinguished Scientists under the CAS President’s International Fellowship Initiative (PIFI) for 2019. His tour in China was actually from 6 to 17 Oct. Apart from GIG, he was also invited to visit Prof Zheng Mei at Peking University, Prof Kang Shichang at NIEER-CAS (西北生态环境资源研究院), Prof Wang Dongxiao at SCSIO-CAS (南海所) and Junwen at Jinan University, while GIG helped with the PIFI application and is the host institute. We believe that the visit would further strengthen our academic collaboration and we expect more contacts in the near future.

Örjan was giving a lecture in Beijing

Wow, congratulations to him. 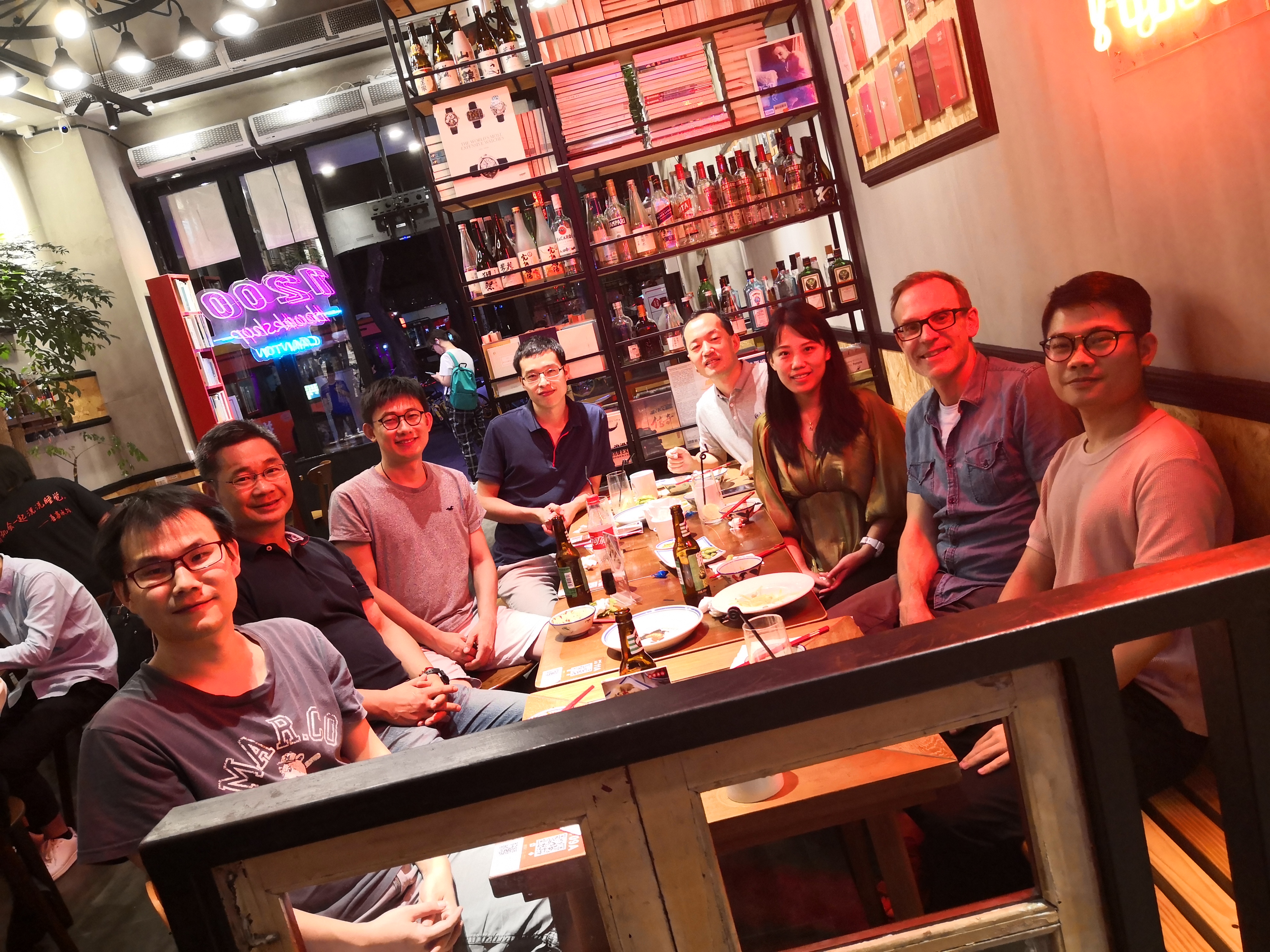 Örjan was very kind to invite for dinner together at a wonderful dumpling restaurant the night before he leave. He appreciated all of us and expressed his affection for GZ. Buqing is going to visit him very soon. We wish him good luck 🙂 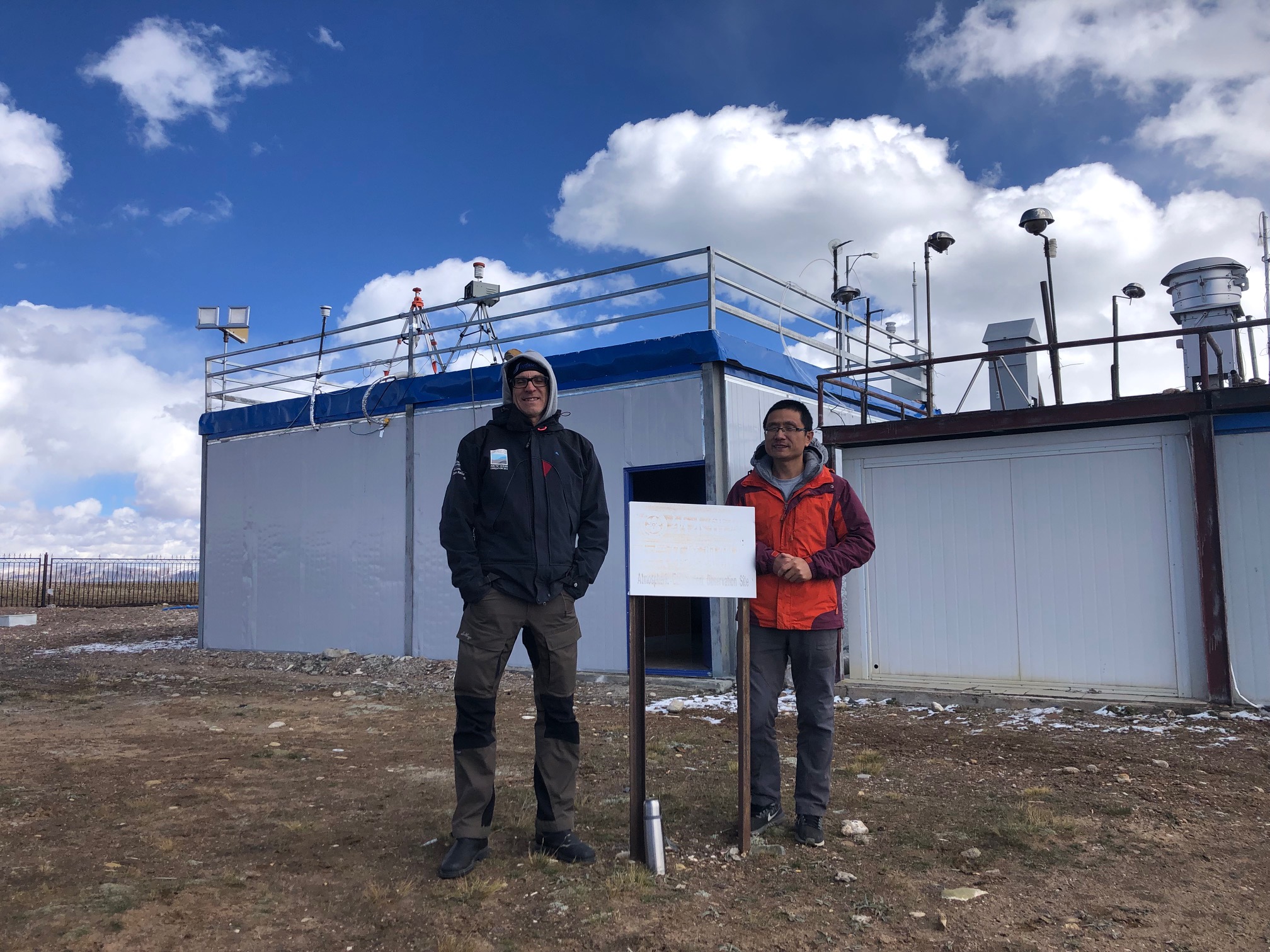 Orjan was at CAS Nam Co Observation and Research Station 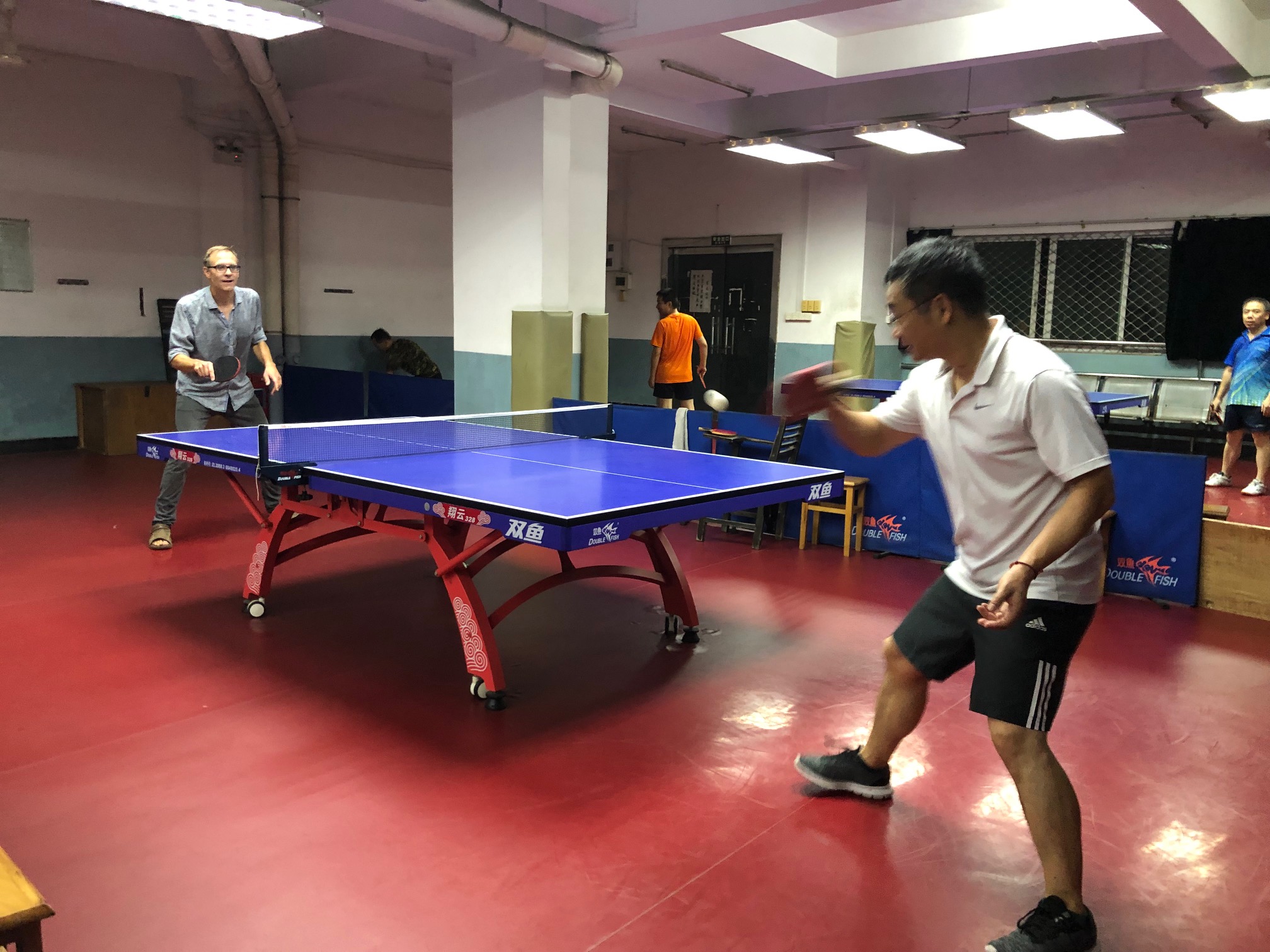 Guess, who won the game?

Orjan said one of his favorite moment was Guangcai, Zhineng and him in front of the Canton Tower.