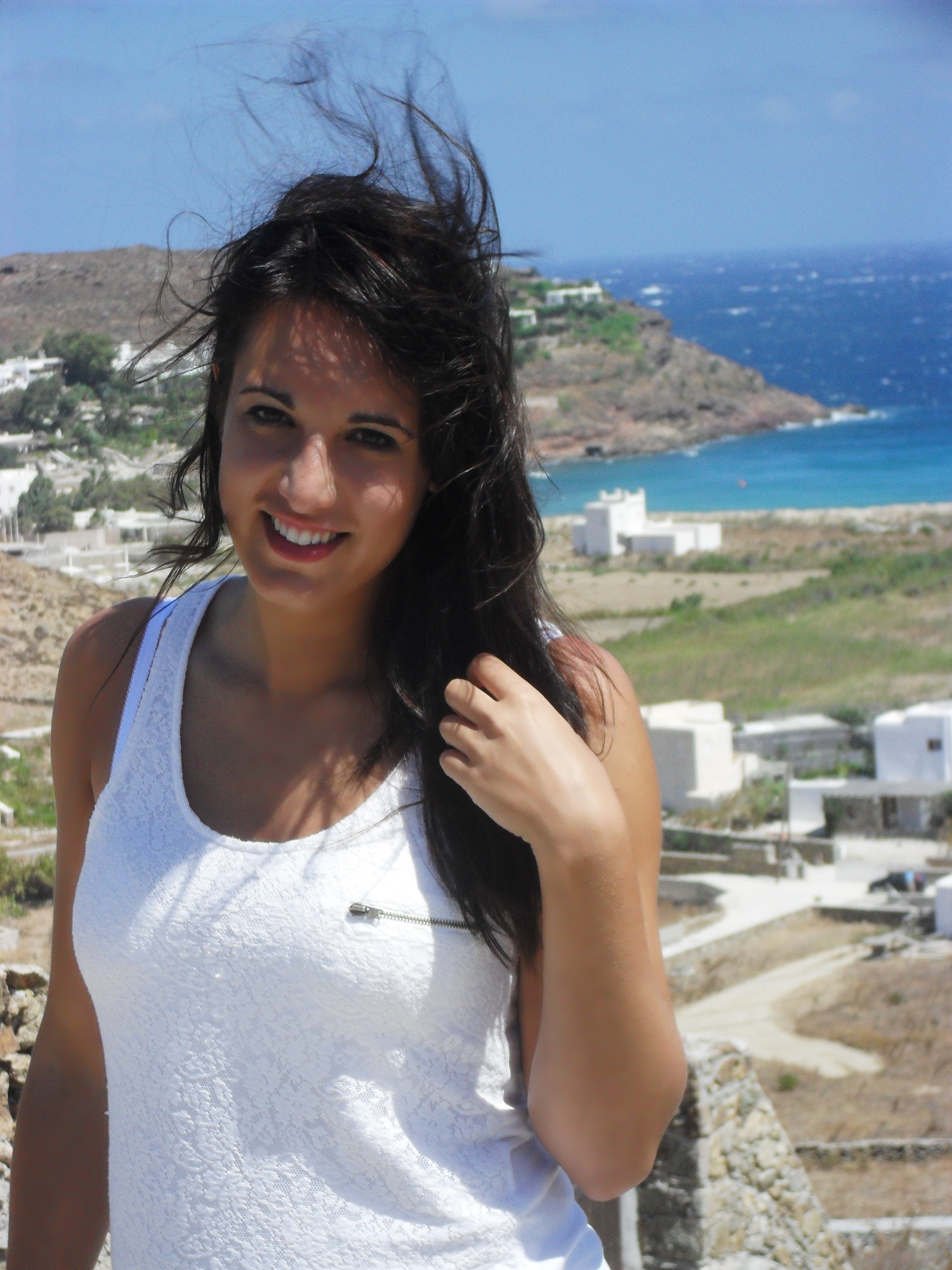 In 2013 I collaborated with Dra. Nynke Osinga and his research group under a State grant support at the Seal Rehabilitation and Research Centre (SRRC) in the Netherlands, where they rehabilitate seals stranded on the Dutch coast.

In 2015 I started my PhD on Biomedicine with Prof. Joan O. Grimalt, working in the Dept. of Pollutants and Human health in the Institute of Environmental Assessment and Water Research (IDAEA) of Spanish Council for Scientific Research (CSIC). The project is based on the assessment of human exposure to persistent organic pollutants specifically organochlorine compounds, mercury and glyphosate with substantial contributions on analytical chemistry and environmental health.