On August 26-29, Shizhen, Yingjian, Jin Biao and Gan attended the annual workshop on chemical risk management in Shenyang. The serial annual workshop was actually an event of the professional committee of chemical pollution and risk management （化学品环境风险防控专业委员会） affiliated to China Environment Science Association （中国环境科学学会）. Jin Biao was invited to give a keynote speech on ‘Persistent Mobile Toxics in the environment’, and  Gan was invited to give a keynote talk on ‘HAPs in the urban environment of China’  and helped to chair the Emerging Environment session of the workshop. This is part of activities to promote the ATMSYC project achievements. Shizhen has been helping with the management and promotion of ATMSYC and Yingjian is going to work on it for his MSc study. Professor Yu Zhiqiang （于志强） of our lab also attended as an invited speaker. We were very happy to meet Professors Yu Yang （于洋）of MEE Centre for Solid Waste and Chemical Management, and professor Mei Surong（梅素容） who worked along with us on ATMSYC.  At the 27th night we were able to have dinner with Yishan’s parents-Gan and Yishan’s father were university classmates! Of cause we enjoyed NE China cuisines and Lu-Chuan. On the 28th afternoon, we spared a half day and paid a short visit to the famous Shenyang Forbidden City （沈阳故宫）. The trip ended with a performance of Er-Ren-Zhuan（二人转） in the Dong-Bei-QIng theater （东北情大剧院）. 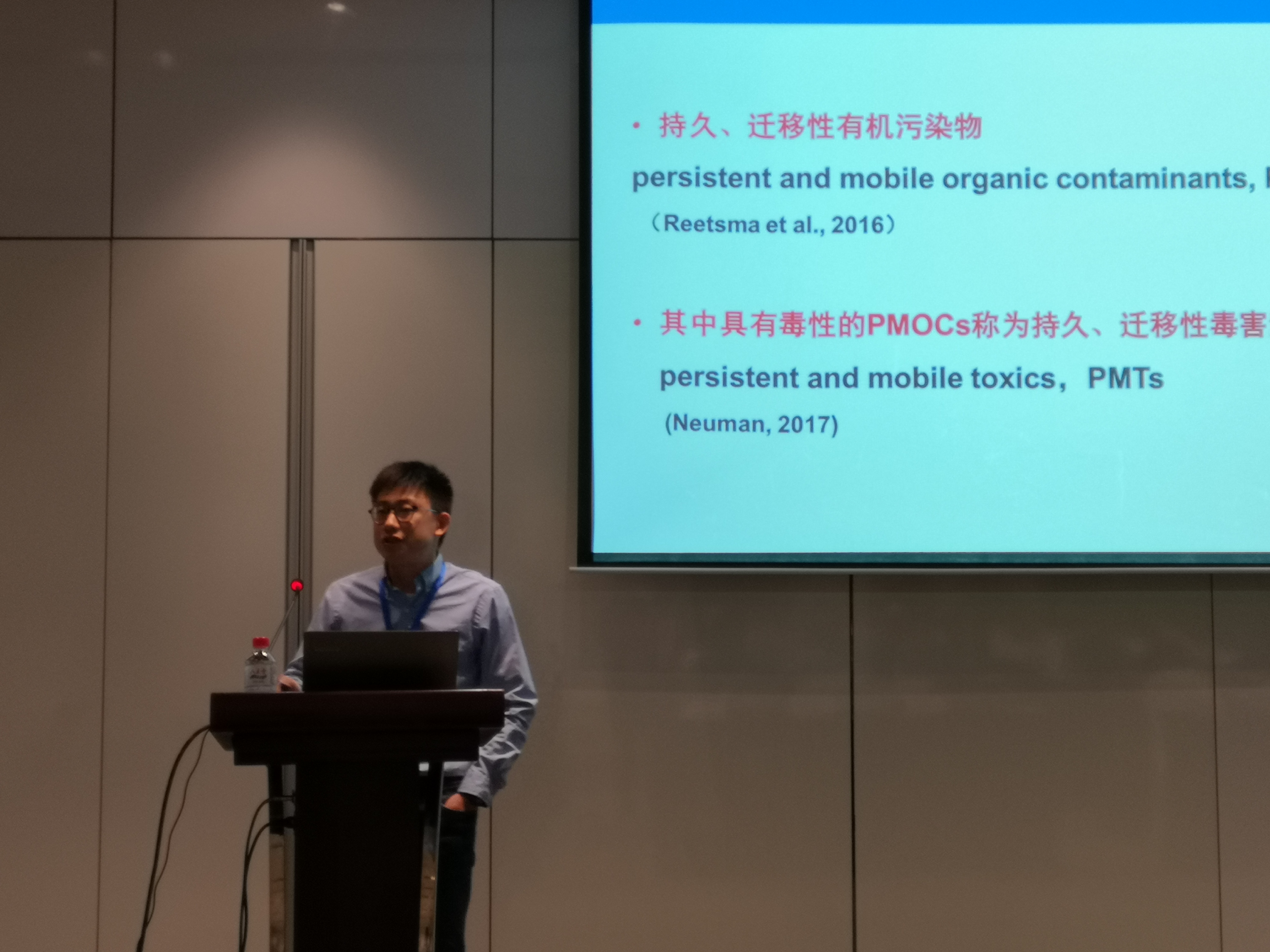 Jin Biao talked about PMOCs, which has drawn attention the MEE authority. 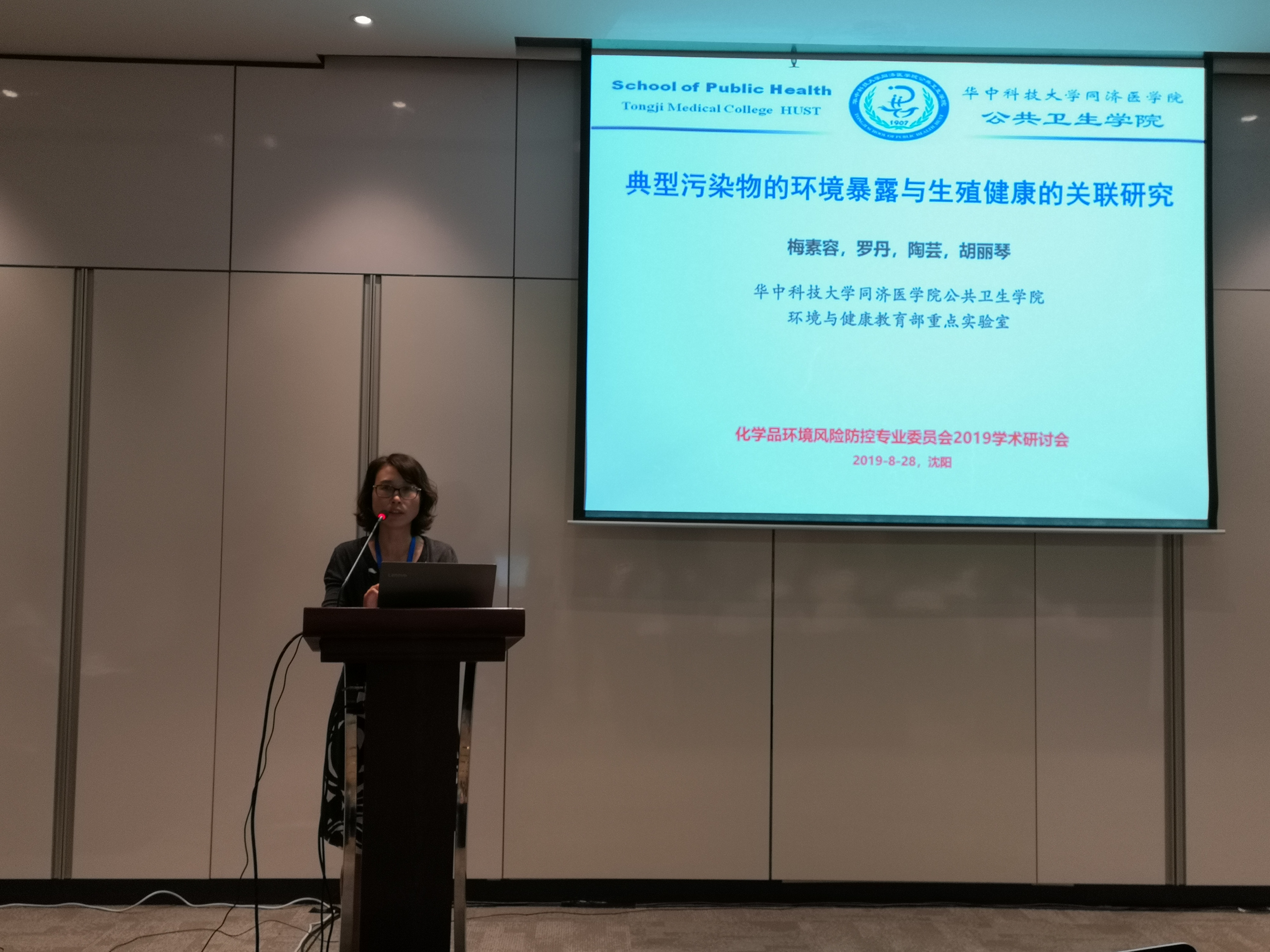 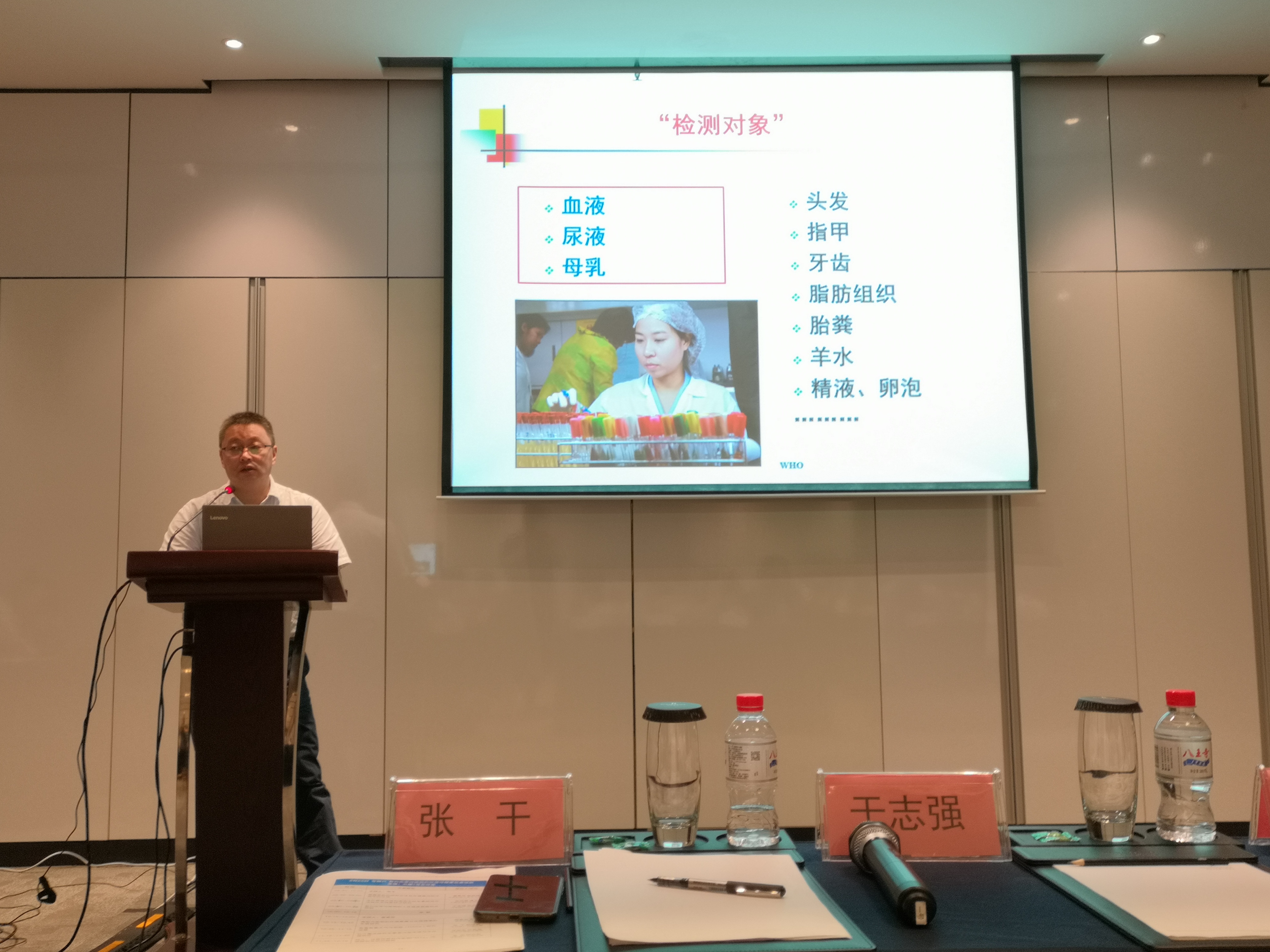 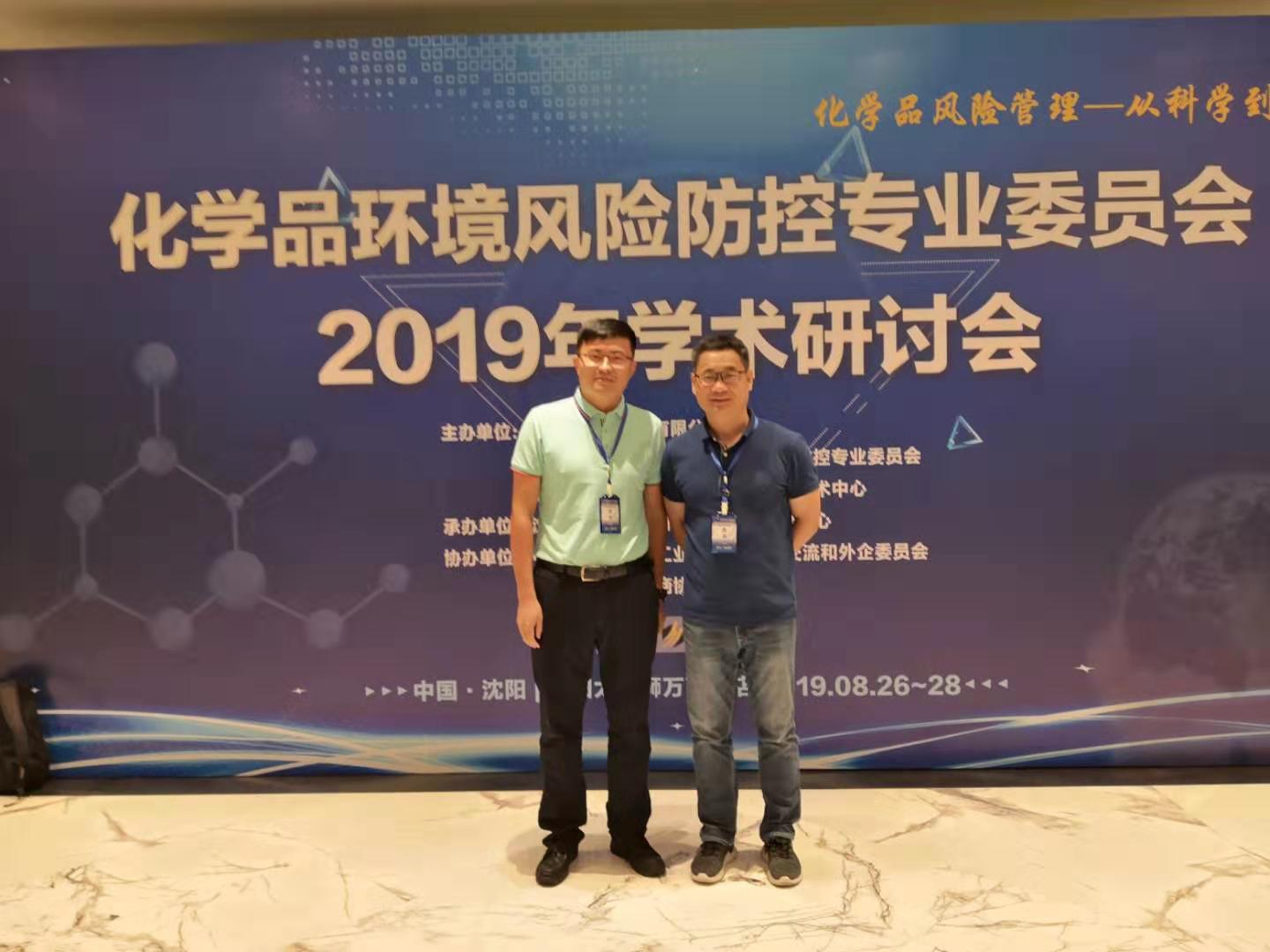 Yu Yang was one of the guys behind the workshop. 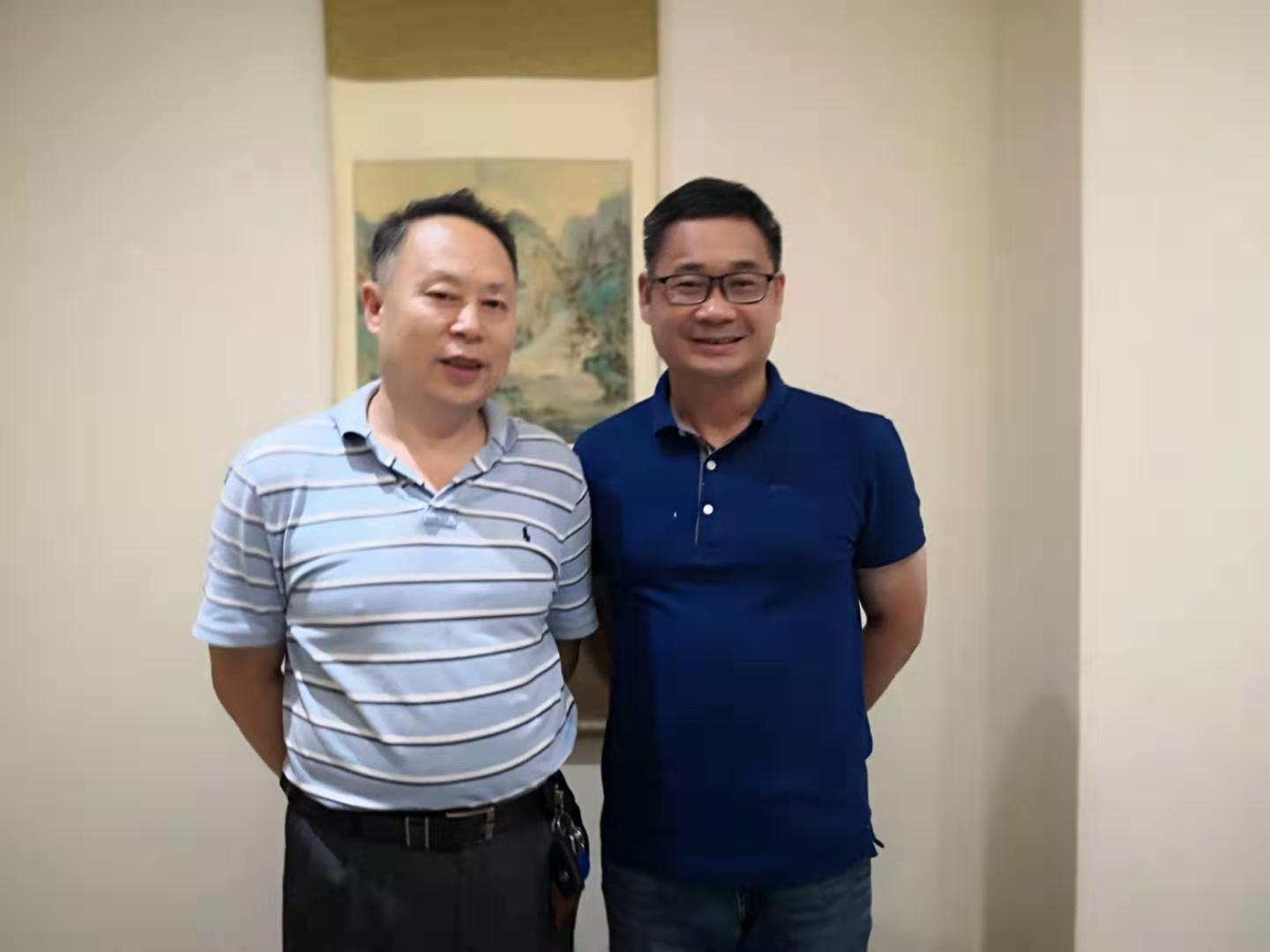 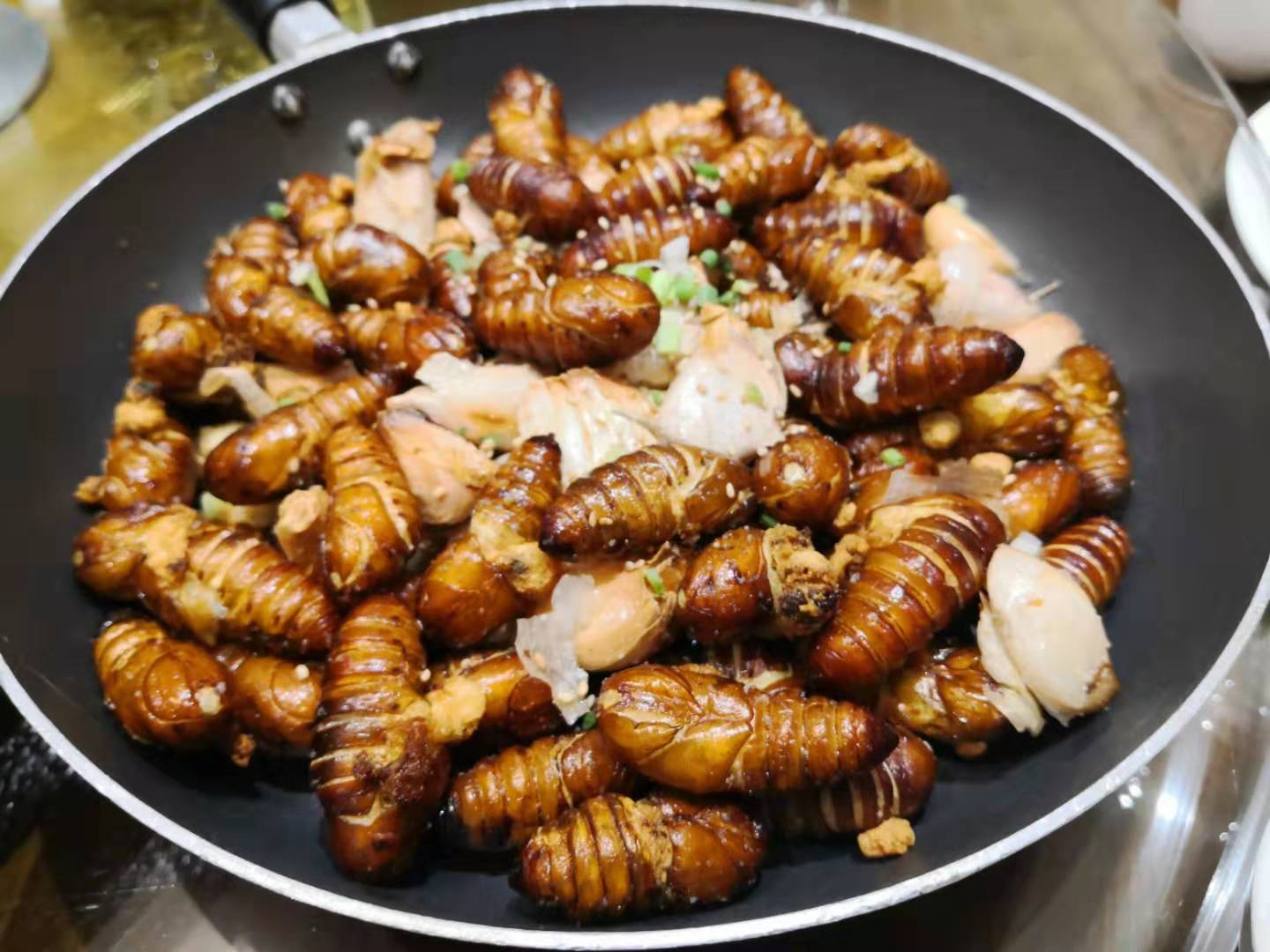 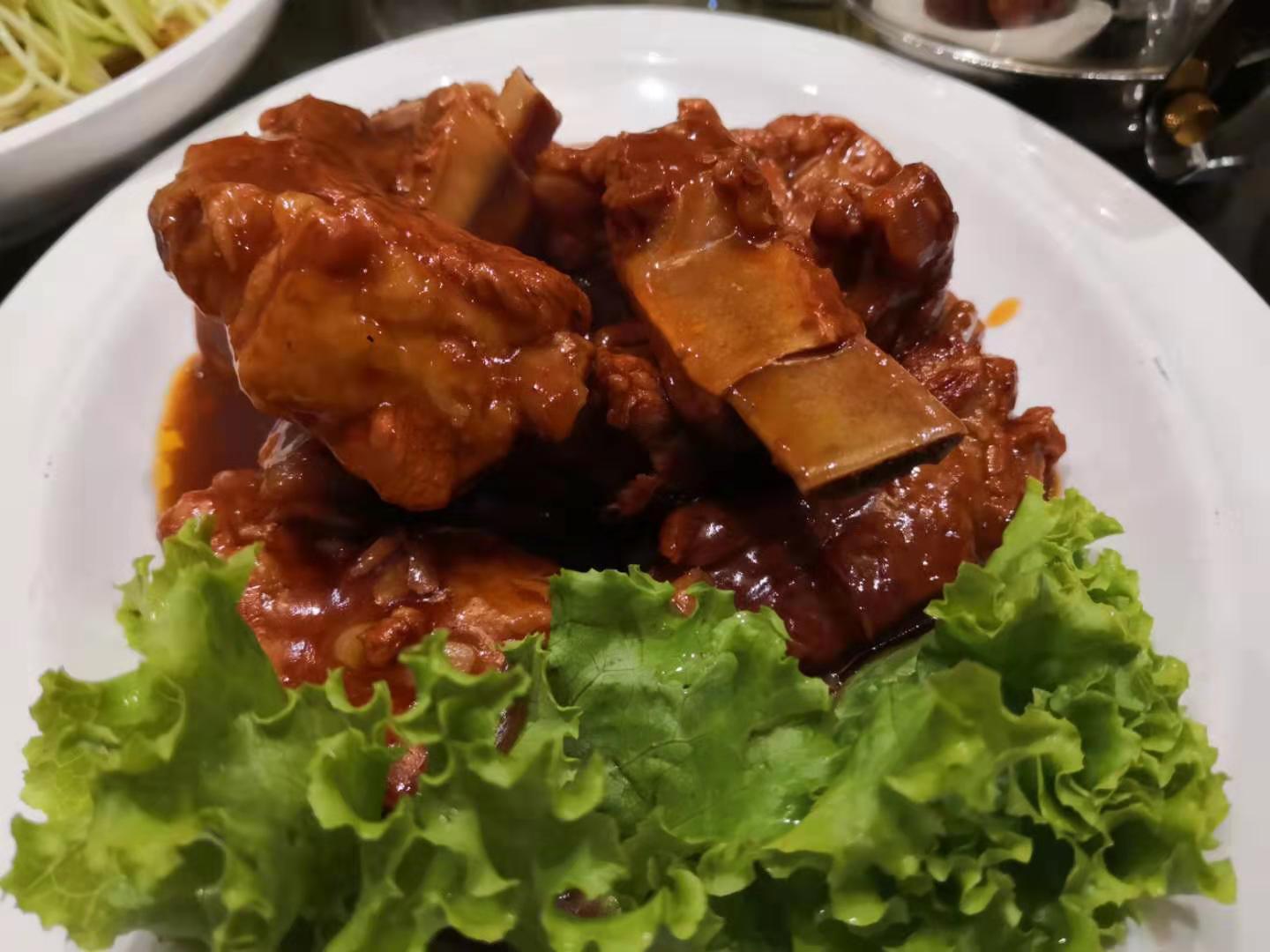 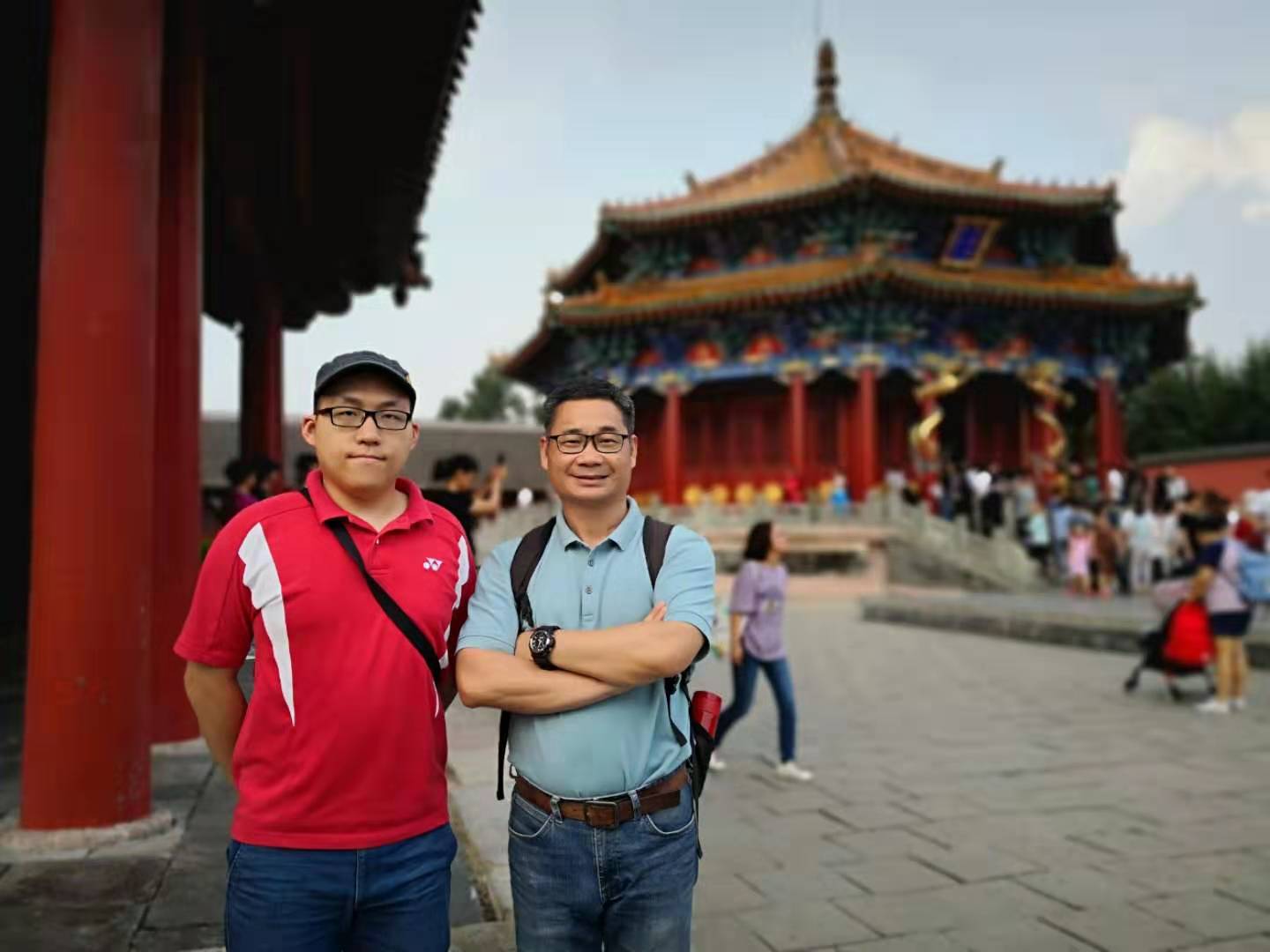 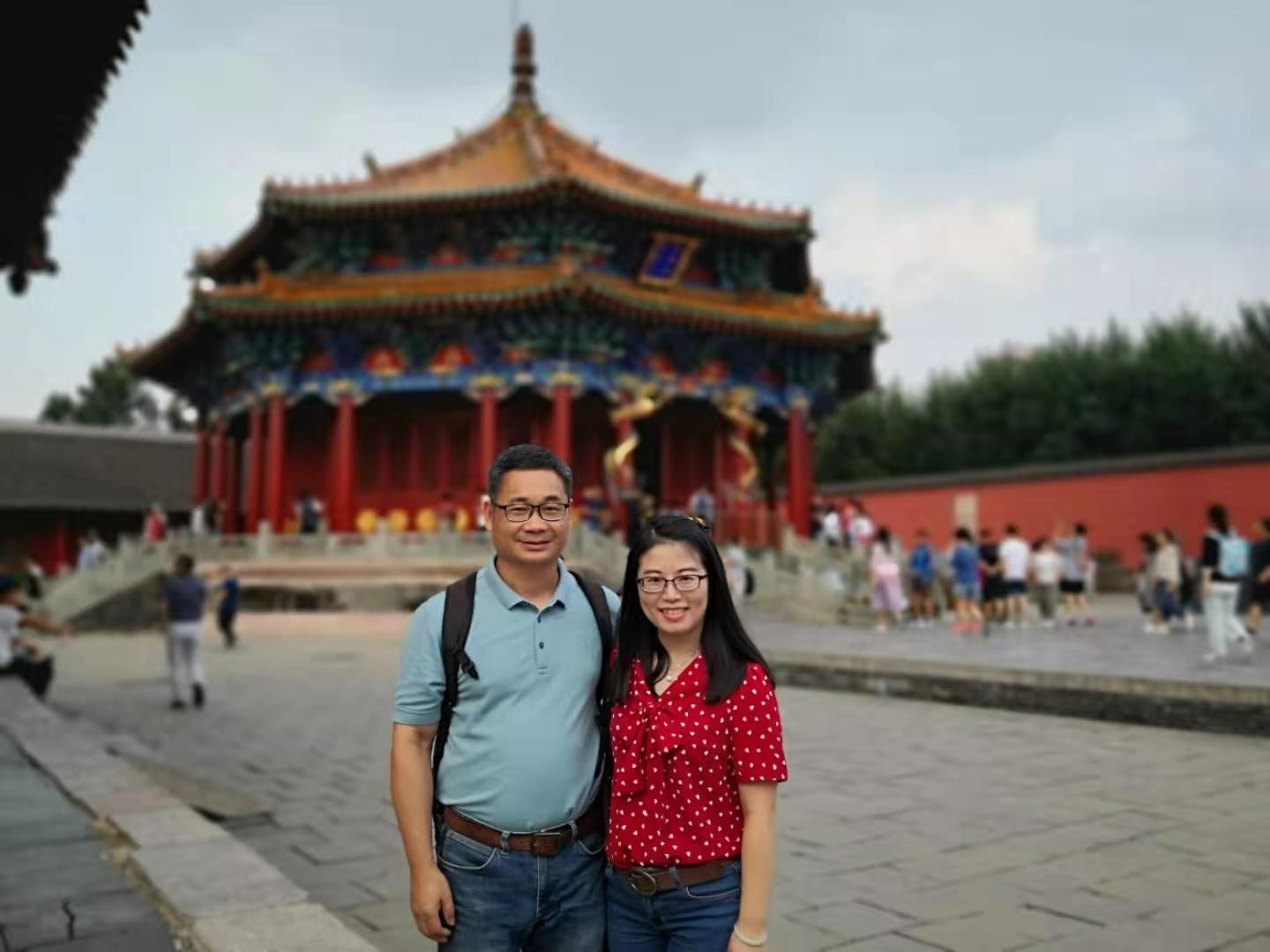