On June 30, Dr Xie Zhiyong (谢志永） from Helmholtz-Zentrum Geesthacht（HZG）visited GIG. In the meantime, we have chance of a small gathering in my office, with Chongguo, Jainhui, Liu Guoqing and Zheng Qian.  Posted here also a picture took on 2012 when was the last time Zhiyong and I took picture together. 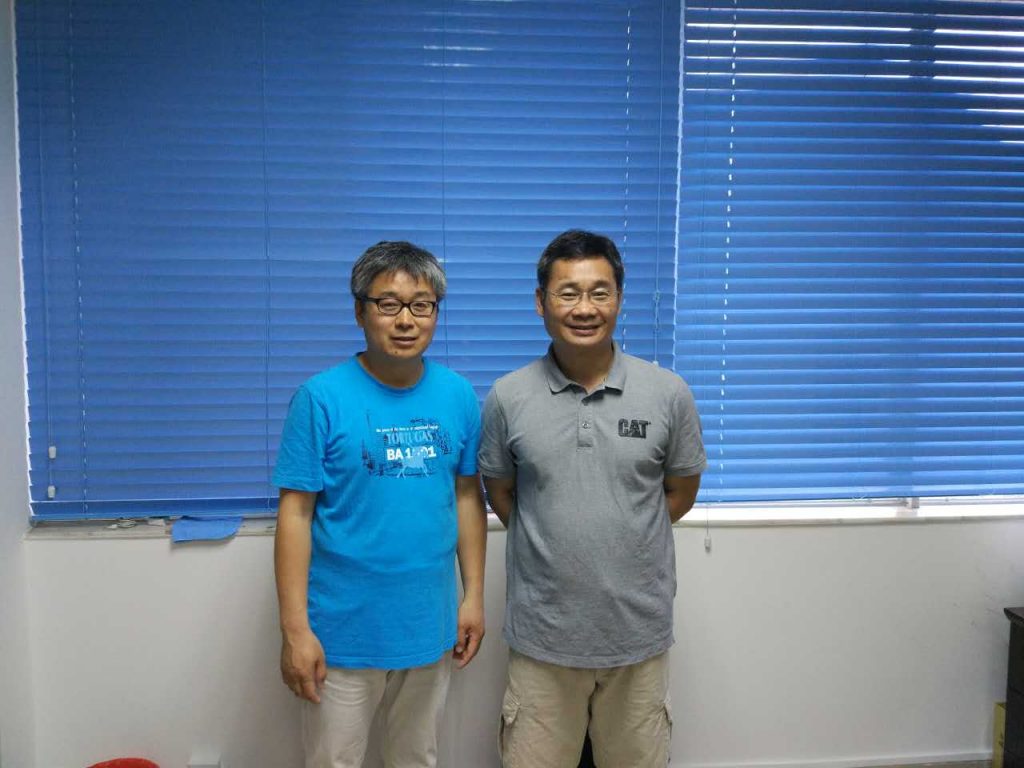 Dr Xie Zhiyong has been a close collaborator of the group. He is an analytical chemist. 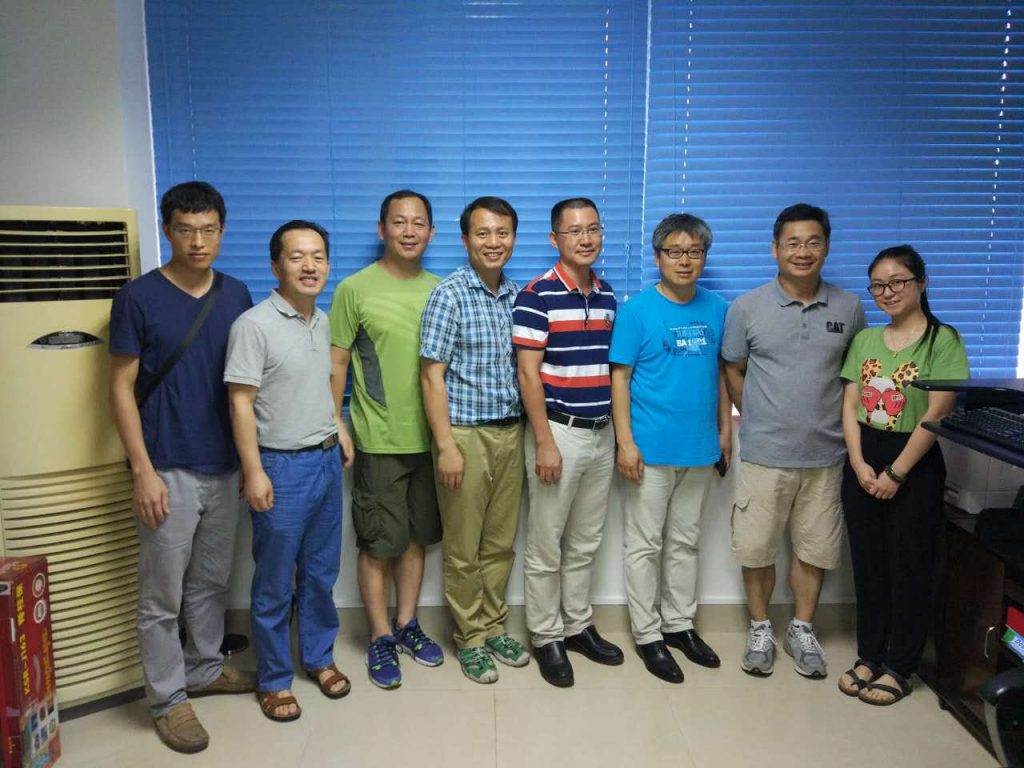 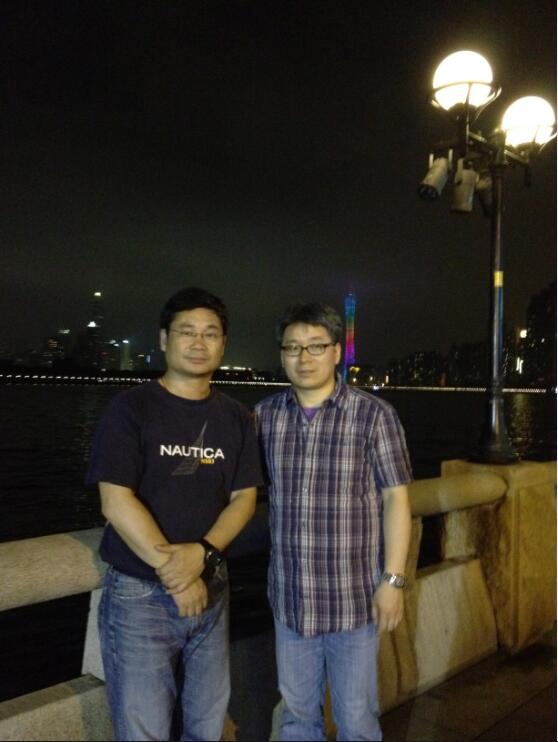 Dr Xie Zhiyong and his boss Ralf in HZG Germany has been an close collaborator of the group in Germany. (2012.4.24)