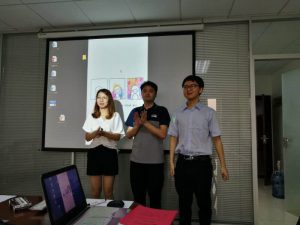 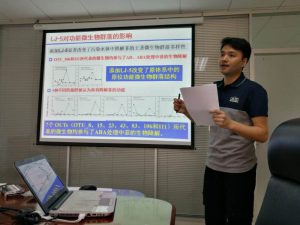 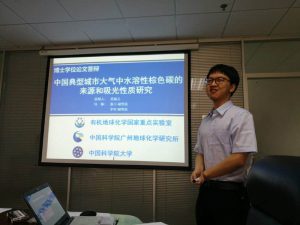 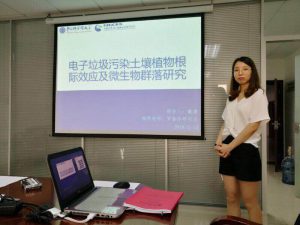 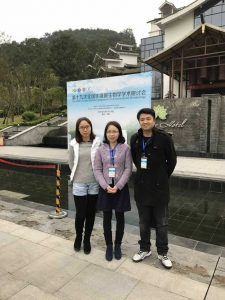 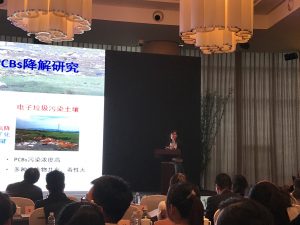 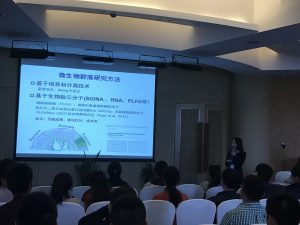 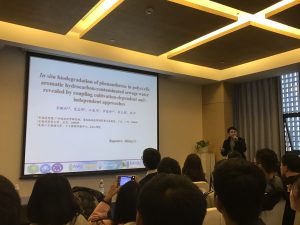 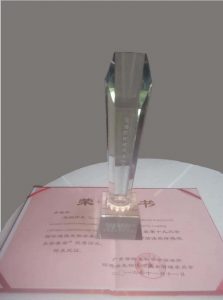 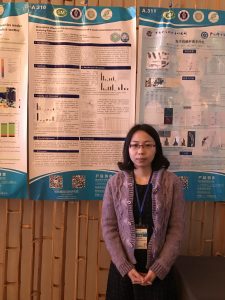 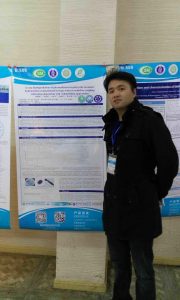 Li jibing with his poster.

On November 18, Dai QIng, Su Tao and Tang Jiao were assessed by a professor panel (Bi Xinghui, Chen Shejun,  Hu Jianfang, Li Jun and Zhang Gan) for their application for the transition from MSc to  PhD studies. They all succeeded with it. Congratulations!